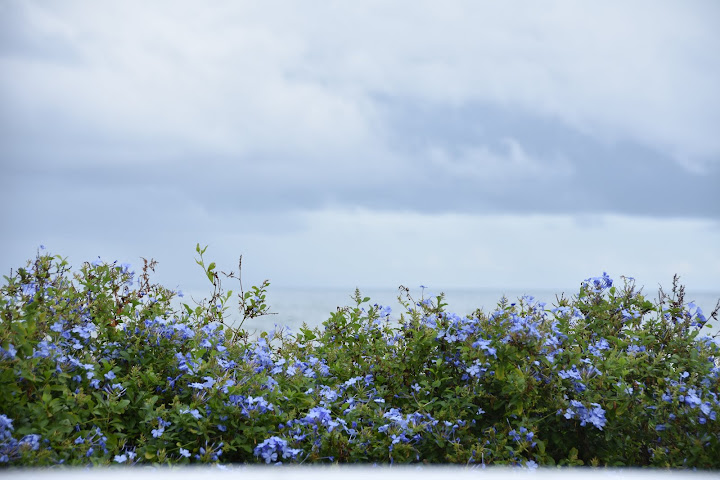 We offer decorating services in the Leelanau Peninsula. Our studio has fabrics, bedding samples and rug swatches. We offer lamp repair, shades, harps and finials with access to over 1,000 lamps. Furniture painting and repair. Wall paper books are available. Reach out to us at shop@anchorcottage.net.

Wrapping Up The European Anchor Tour

The band is wrapping it up, tonight, in Valencia, Spain. I have followed their European tour through Instagram and Facebook listening to video recordings, live on stage, and watching the landscape roll by via someones phone.  Nineke Loedeman shot these photos at a concert hall called, Nixen Meer, in Enschede, Netherlands. Great photos! Catch them, back in Nashville, March 27th at 3rd & Lindsley!

Anchor Cottage
I am a true nester. I feather my nest where ever I may be. I love pretty things. I am always moving my "props" around. I need a beach to walk close by and I am happy.